In the story of the Prodigal Son, the son has an awakening moment when his money has run out and he’s eating pig’s food!  Even the servants in his father’s house have it better than this!

The son is motivated by his own need. He now ponders returning to his father but not because he is motivated to set things right at home, or for restoring relationships or anything. He’s motivated by his hunger. He has nothing to eat – and even the least of the servants have more than enough bread in his father’s house.

This shows us two things:

1) It’s vitally important that we have ‘bread in the house’. Jesus refers to healing as ‘the children’s bread’. When healing and life is prevalent in the house of God, it will make what the prodigals are eating in the world seem very, very second rate.

2) When prodigals return, their motives may be less than noble. They may come back simply because they’re starving. But it’s here that the goodness of God is shown – he doesn’t judge the son, but instead he lavishes even more on him!  Our response needs to be the same.  It’s his kindness that leads us to repentance! 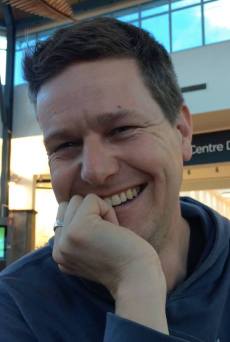